Getting Started with Azure Functions and F#

Getting Started with Azure Functions and F#

While it's been possible to use F# in Azure Functions for some time now, it wasn't until this week that it really became a first class citizen. Previously it would execute your F# scripts by calling out to fsi, but now the runtime is fully available, including input and output bindings, making it a far more compelling option.

I recently built a somewhat complex "serverless" application using AWS Lambda and JavaScript, thinking to myself the entire time that I wished I could have been writing it in F#. In this world of event-driven functions a language like F# really shines, so I'm excited to see Microsoft embrace supporting it in Azure Functions. In this post I'll walk through creating a simple Azure Functions application in F# that takes in a URL for an image, runs it through Microsoft's Cognitive Services Emotion API, and overlays each face with an emoji that matches the detected emotion. This started out as an attempt to replicate Scott Hanselman's demo in F#, but then I figured I may as well take it a step further while I was in there.

While you can do a lot through the editor inside the Azure portal, for this demo I'm going to walk through creating an application that uses source control to handle deployments, since this is closer to what you'd be doing for any real application.

If you haven't installed it already, you'll want to install the azurefunctions npm package:

This is a nice CLI tool the Azure Functions team maintains to help build and manage functions. I will also note that as of right now these things are all in a preview state and a bit of a moving target, so the experience isn't without a few rough edges currently. I have no doubts these will be smoothed out over time.

With that installed, run func init to create a new Git repository with some initial files:

Next, commit that to your repository and push that out somewhere. In my case, I'm using GitHub.

In the Azure portal, go ahead and create a new Function App, and then under its settings choose to configure continuous integration. Connect the app to the Git repository you just created, which will allow Azure to automatically deploy your functions anytime you push.

Now we can actually start creating our function! From the command line, run func new:

This is one of those rough edges I mentioned - as of right now the only F# template in this tool is QueueTrigger-FSharp so we'll choose that, even though it doesn't match what we're actually going to do. I'm sure this will be updated very soon with more up to date options.

In our case we're going to use HTTP input and output instead of being driven by a queue, so update the contents of function.json to:

We can also go ahead and add a project.json file to declare some NuGet dependencies:

You'll also want to copy in the PNG files found in my GitHub repository as well. Finally, go into your app settings and add a setting named EmotionApiKey with a value of the key you get from Cognitive Services.

Okay, with all that out of the way, let's actually implement this thing! The implementation of the function will go in run.fsx. Since this is F# we will build things out from top to bottom as small functions we can compose together. First we can pull in some references we'll need:

Next, create a few types to match the Cognitive Services API models and pull in some environment variables:

Originally I had wanted to use the JSON type provider to avoid needing Json.NET and these models but I ran into some issues there, another rough edge I suspect will be ironed out.

Next, we'll need to parse the query string of the request sent to us, grab the image URL from it, and download the image into a byte array:

With the image downloaded, we can send it to Cognitive Services to have it analyzed:

Now that we have a list of faces in the image, we need to determine which emoji to show for each one:

So now we have an image, a list of faces, and an accurate emoji to use for each. Let's tie those together and draw the emoji on the image, returning a new image byte array:

Now we just need to return that image as an HTTP response:

That's all the plumbing we need here for our function, so all that's left is to define the Run method that Azure Functions will actually invoke:

In less than 80 lines of code we're taking a URL input, downloading an image, detecting faces and emotions, drawing emoji over each face, and returning the new image as an HTTP response. Let's try it out!

Let's start out with an image that's clearly full of anger: 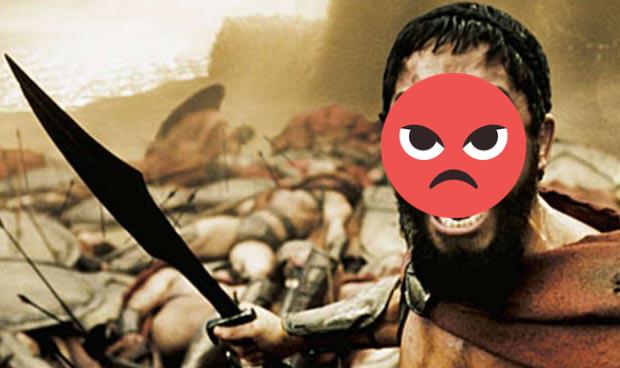 Okay, let's counter that with a nice happy train: 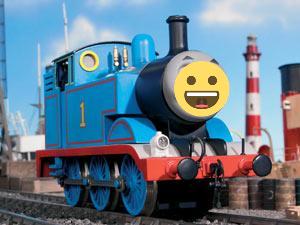 Nobody has ever known sadness quite like Jon Snow: 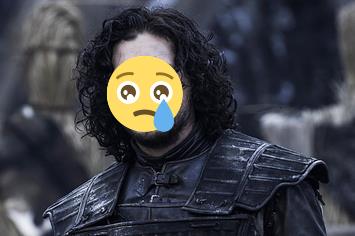 And finally, Kevin McCallister to test out fear: 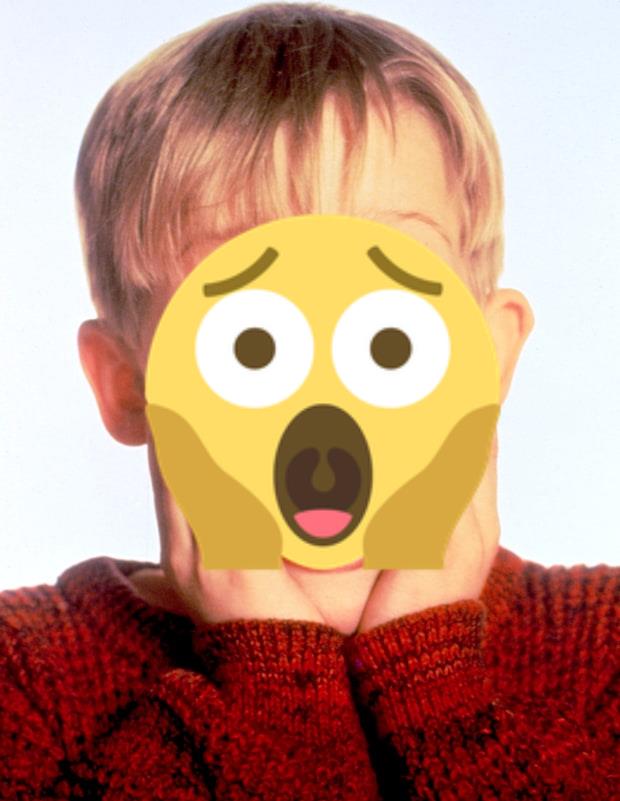 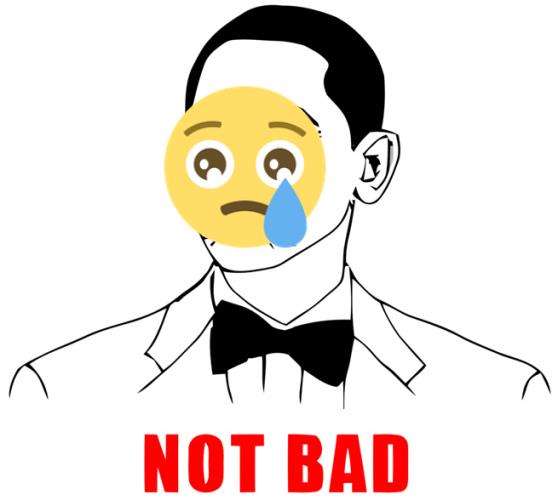 All of the code for this app is available on GitHub.